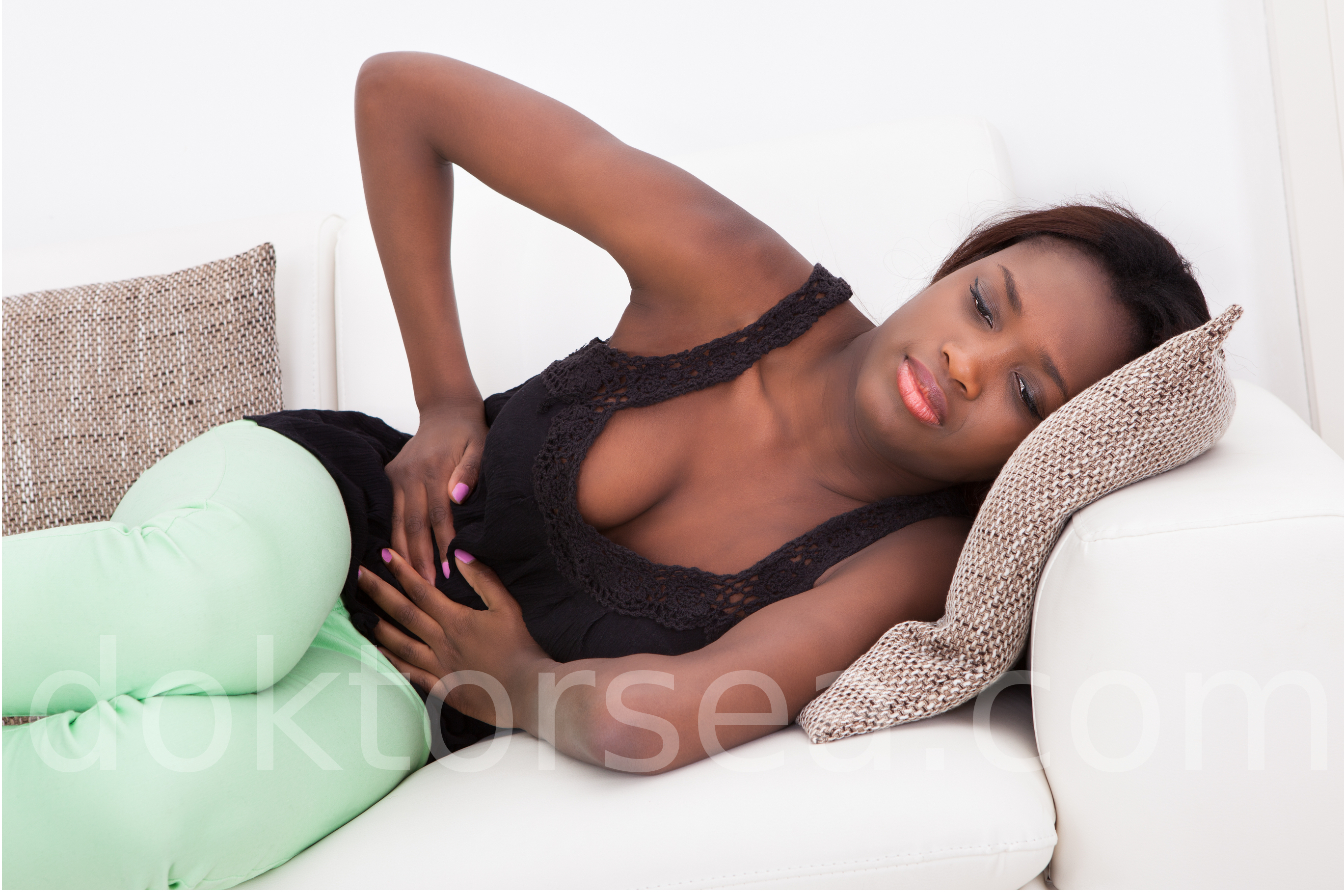 In some parts of the world, getting a monthly period means you are shunned by society because it is considered dirty. In other parts of the world, a period is a celebration for having become a woman. And for others, it is a constant embarrassment and a reason not to attend school because one cannot afford feminine hygiene products. But overall, menstruation is uncomfortable subject for many, including women who are parents or guardians to girls.

Although the stigma attached to bodily conditions still looms in our societies, we are progressing from silence and hiding. Today we are talking about menstruation and hygiene.

Discussing menstrual issues cause discomfort to our families. However, talking about it is a necessity. We shouldn’t force anyone to the choice of silence about bodily changes including when things seem to be abnormal.

The subject of girl’s menstruation has traditionally been passed on to teachers and extended family members. To date, some parents still insist on passive involvement. For others, their behaviour is influenced by the concept of taboo surrounding menstruation. In patriarchal societies, culture has also played a role in shelving the discussion to women only. But if not a parent, who can better care for a child’s welfare both at home and away? Also, how can we teach our boys to be compassionate and not laugh at a girl whose dress is soiled with bleeding?

It is incorrect to assume that having painful or profuse bleeding is normal. There are conditions such as dysmenorrhea (painful menstruation), uterine fibroids (abnormal growths that develop in or on a woman’s uterus), adenomyosis (ectopic glandular tissue found in the uterus muscle) and others. We should rid of any inhibitions to seeking explanation and medical help.

The well-being of girls and women matters and as such, we need to liberate ourselves from beliefs, myths and taboos that undermine girls and women in managing menstruation. Women bleed and they will continue to bleed for generations to come. There is nothing wrong with monthly bleeding. But there is something wrong if we refuse to talk about menstruation and menstrual disorders.

Mother and father, raising a child shouldn’t have limitations when supposed to explain about bodily changes and disorders. A child should trust you first before turning to others. Sister and brother, nobody knows you better like yourselves. Talk to each other about your health worries. Aunts and uncles, the role you play in communal child caring should extend to explaining what is happening to the body.

Let us not shy away from the truth of menstruation. We should be provoked to take action to better our attitude on the matter and improve well-being of others, especially of those in low-income countries. We also need to step up in helping girls and women get the right diagnosis and treatment.

I will wrap up with a poem which was inspired by a woman, Elynn Walter, who when she enters a room to discuss that subject she says ‘OK, everyone stand up and yell the word blood!’ or say, ‘Half of the people in the world have their period!’

Not a full stop.

Gloria D. Gonsalves is a creative writer and founder of “World Children’s Poetry Day (WoChiPoDa)”, an initiative aimed at instilling the love of poetry in young people. Children may call her Auntie Glo because aunts can say things that mothers and sisters can’t. You can find her online at www.auntieglo.com