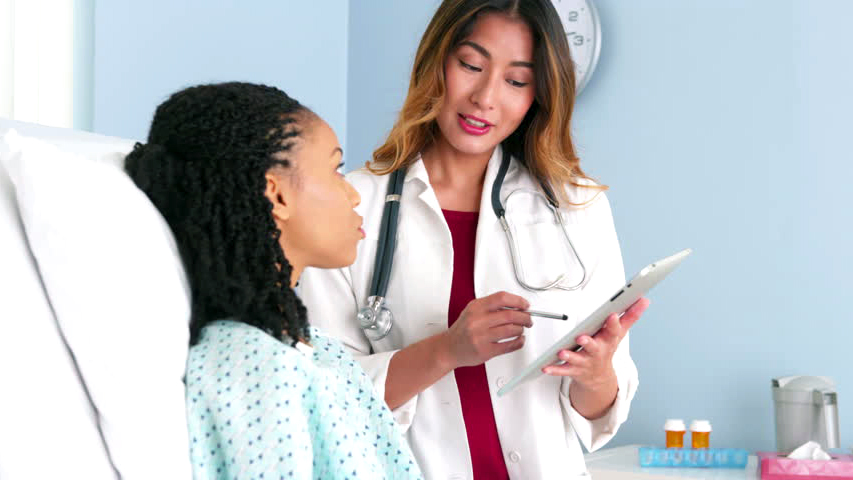 Michelle was 26 when she found out she had cervical cancer. She knew she wanted to start a family someday, so she opted for a relatively new procedure called a trachelectomy, in which her cervix was removed but her uterus remained. This surgery gives women about a 50 percent chance of conceiving in the future.

Claudette was shocked by her diagnosis at age 30: “I was completely unprepared. I thought cervical cancer happened to older women who went years and years without being screened. I also thought that cervical cancer was always caught in its pre-cancer stages, as long as you had regular Pap tests. I was wrong about both.”

Cervical cancer is the second most common cancer in women living in less developed regions with an estimated 445 000 new cases in 2012 (84% of the new cases worldwide). In 2012, approximately 270 000 women died from cervical cancer; more than 85% of these deaths occurring in low- and middle-income countries.

What is Cervical Cancer?

Cervical cancer is a type of cancer that occurs in the cells of the cervix, the lower part of the uterus that connects to the vagina. Various strains of the human papillomavirus (HPV), a sexually transmitted infection, play a role in causing most cervical cancer.

What are the Risk Factors of Cervical Cancer?

To begin with, a risk factor is any attribute, characteristic or exposure of an individual that increases the likelihood of developing a disease or injury. The risk factors of cervical cancer include;

Signs and Symptoms of Cervical Cancer

The majority of HPV infections do not cause symptoms or disease, no doubt Claudette was shocked when she learned of her status. However, persistent infection with certain types of HPV may lead to precancerous lesions. If untreated, these lesions may progress to cervical cancer, but this progression usually takes many years.

Symptoms of cervical cancer tend to appear only after the cancer has reached an advanced stage and may include:

How can Cervical Cancer be Prevented?

How could Michelle, Claudette and even you, have reduced the risk of cervical cancer:

Is there treatment for Cervical Cancer?

Yes, there is! Treatment for cervical cancer depends on several factors, such as the stage of the cancer, other health problems you may have and your preferences. Surgery, radiation, chemotherapy or a combination of the three may be used.