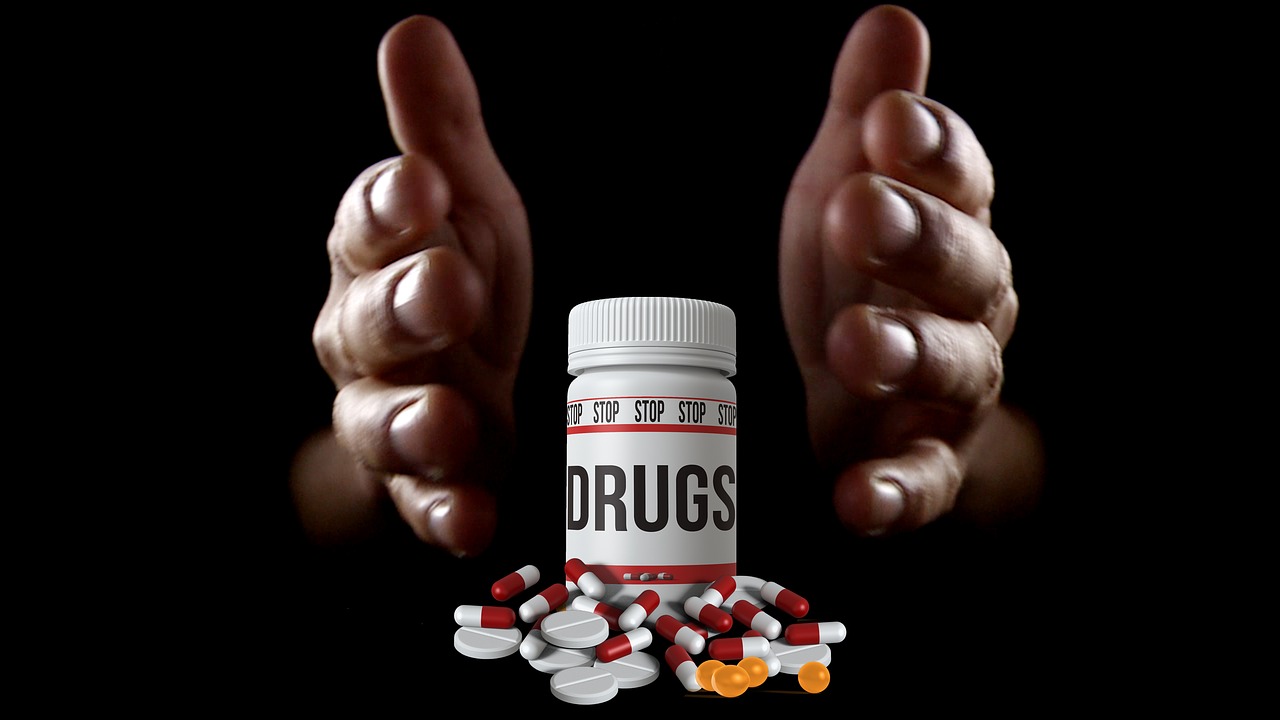 I remember the first time I was told Douala is a major hub for drug trafficking in the central African region. That was about 3 years ago. My quest even revealed worse: the first rapid assessment which unveiled Cameroon as a trafficking and consuming hub was performed from March to November 1994 in collaboration with the Economic Community of Central African States, with technical assistance from the World Health Organization and the support of the United Nations International Drug Control Programme. So, we have an old problem here. Back in 1994, recommendations were made to the state of Cameroon,   to create programmes offering preventive education and alternative forms of recreation for youth as well as harmonized national policies on demand and supply reduction. 10 yrs later a presidential decree announced the creation of special units to curb drug trafficking in all national airports. Meanwhile, a National Drug Committee, NDCC, has been created.

Fast forward 2008, a study published by Theodore Kommegne, a clinical psychologist who specializes in drugs and alcohol research, showed 5% of high school students admitted to having taken drugs, with a special preference for heroin (64% of those using drugs) and cocaine (57%). According to experts, increasing drop in prices explains this growth. A dose of cocaine, also known as ‘caillou’, dropped from 3.000CFA to 1,500-2000CFA, within a few years.

Yaounde, June 24th, 2010: Cameroon’s minister of health, Mama Fouda, during a ceremony to mark the 23rd World Day for the Fight Against Drug Abuse and Trafficking dueled on the alarming extent of the nation’s drug problem. He mentioned some parents drugged their kids by adding illicit products to their food.

Riding on to  August 2011, 141.5kg of cocaine was found inside bottles of vegetable oil on a cargo ship at Douala’s port. Moreover, traffickers do not rely solely on sea travel: in 2012, more than six kilograms of heroin were seized at Douala airport. In the same year,  journalist and blogger Frank William Batchou posed as a user in order to gain access and understand the local drug trafficking scene.

“After hearing of people being arrested for drug trafficking and consumption, of drugs seized at Douala’s port and airport, I wanted to understand how drug trafficking worked in the city. So I went into the neighbourhoods where drugs are sold. Introducing myself as a journalist made the dealers distrustful and they wouldn’t answer my questions. So I decided to go back and pretend to be a user.

First I went to the Congo Market, an area known for being a hotspot for dealers. I found one quickly. I told him I was a singer and because I had a concert two days later I needed something to prevent stage fright. He asked me to give him 1,000 CFA in advance and to come back later. That’s a technique widely used when the buyer is new, so that the dealer can be sure the person is serious and is, above all, not an undercover policeman. I went back in the afternoon, and another guy gave me some heroine in exchange for my 1,000 CFA.

There are names and codes used to identify the drugs. Powdered cocaine and heroin are known as ‘caillou’, while drugs that are smoked are often referred to as ‘tchap’, which means ‘leaf’ in several languages spoken in west Cameroon.

Drugs are mostly sold in neighbourhoods on the outskirts of Douala, such as in Makea, nicknamed Dubai because the business is so lucrative there. But they can also be found right in the heart of the city centre, such as at a school that I attended myself. Part of the property is made up of sports grounds, but these are partially deserted and there are weeds growing, so it’s become a popular place for junkies to come and smoke heroine and cannabis, while watching young people play football.

Most of the dealers are from Cameroon. They start when they’re about 15 years old; they come from deprived areas, and often they don’t have families. They’re idle, they spend their days drinking, smoking and making money in various illegal ways, like theft and dealing drugs.”

2016 the Ministry of Public Health indicated 15.000 youths between the ages of 13 and 15 have either come in contact with drug abuse or have abused of drugs.

Statistics released a few days ago by Cameroon’s Anti-drug National Committee (CNLD) shows 21% of the population have already tried a hard drug.  10%  are frequent consumers including 60% young people aged 20-25.  12,000 young people under 15 also consume narcotic drugs and psychotropic substances. High in demand are cannabis (58.54%), tramadol (44.62%) and cocaine (12.10%). Traditional makeshift preparations account for 7.59%, while solvents and heroin account for 7.36% and 5.70%, respectively.
Cameroon’s national drug committee seems to focus more on repressive measures against trafficking and consumption. A lot still needs to be done on sensitizing the public,  recreation programmes for the youth and enabling guardians and teachers.
Whether “tchap”, glue, “trama”,  alcohol or “caillou”, Cameroon’s rising drug problem is closely linked to its unstable politico-economic state of affairs combined with a poorly funded health sector.  This tweet yesterday by social justice activist and entrepreneur Kathleen Ndongmo sums it up and got me rethinking.  We will ahve to do a lot to keep kids innocent and safeguard their future.