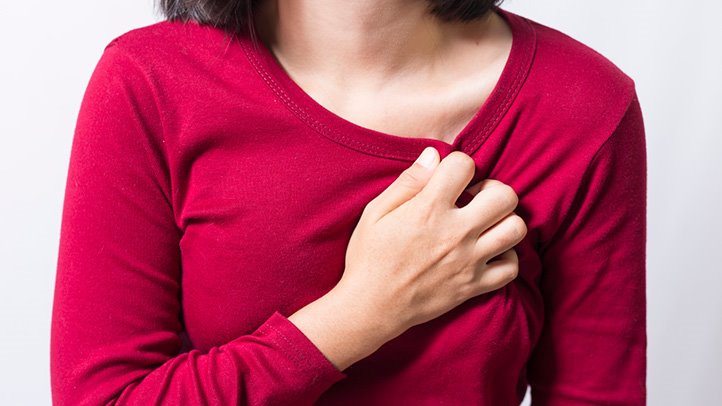 Cancer can affect anyone and in any form, but there are few types of cancers which are exclusive or mostly found in women, such as Ovarian Cancer, Uterine cancer, etc. Breast cancer, although it affect men too, occurs mainly in women.

While regular screening and diagnosis of cancer should be always done, an important step towards the initial identification of any disease is to know your body well. Changes in the body often indicate the underlying major diseases. Here are few of the early symptoms that may indicate growing cancer in your body.

Vaginal bleeding occurs during the period. Bleeding after or during menopause it is considered abnormal. Bleeding during sexual intercourse, abnormally heavy menstrual bleeding or a cycle which is unusually long-lasting is also the cause for concern and should be discussed with your doctor.

If you have gone through menopause (the absence of menstruation for a one-year duration) and you experience bloody discharge, clotting of blood, consult your doctor immediately.

While lumps or blemishes on the outer skin of the vagina can only be caused by poor hygiene, wearing dirty clothes or a normal case of warts. In some cases, however, they may be signs of cancer.

A cancerous lump is usually dark brown or dark, although it can be red, pink or white. It can occur anywhere on the outer vagina, opening of the vagina or in the clitoris. If you have regular irritation in your uterus or inner line of the vagina, consult a doctor.

The constant need for urination is a lesser known symptom of ovarian cancer. It is often neglected as a non-threatening condition. If you are having the urge to urinate frequently with a mild pain and difficulty in urination, talk to your doctor. Cause of the urge to urinate should be diagnosed clinically for the risk of ovarian cancer immediately.

Even if you regularly undergo mammography, some symptoms of breast cancer may be undetectable. They may not appear between your regular screening. A hard or thick lump in your armpits can be cancerous and it should not be ignored.

If either of your breasts experiences heat, redness, swelling, pain, rashes or dark, they may also be signs of cancer.