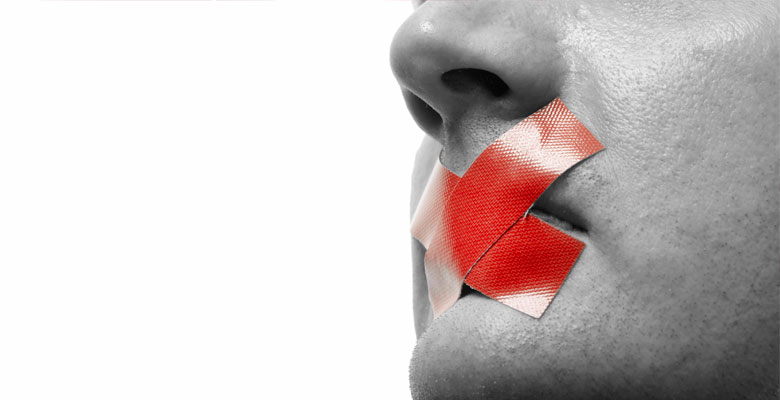 Angela is a 43 year old HIV-positive widow with 3 kids and 1 grandchild. When she was diagnosed positive alongside her husband, they couldn’t believe their results. They also could not tell anyone of their status. Not family, not neighbors nor friends. They had their children tested and the youngest was positive.

Because she is positive, life is different and difficult for her. She cannot have a job to sustain her family. She also cannot share her problems with anybody. Why? Because she is HIV-positive.

Angela is on Antiretroviral medication(ARVs) which she is required to take twice a day, but it requires you to eat enough before take the meds. She can’t afford for all the time and if she doesn’t take her meds, she becomes weak and her CD4 count drops and other diseases start affecting her.

It does not end only with Angie, her kids are suffering too. They can’t play with other kids because their parents wouldn’t allow them saying, “He has HIV and would infect you”.

Her wish for the future is to see a STIGMA FREE ENVIRONMENT because the stigma kills as fast as the disease itself. Stigma has made her feel like she does not deserve to live with others in her own society.

But what causes all of this stigma?

Many people lack information and proper education on the disease. This includes the general public as well as healthcare workers. This worsens stigma and discrimination. Inadequate information strongly leads to

The rate of discrimination is high probably due to earlier adverts based on HIV, as it was initially pictured as a

“death sentence” with the infected person having no chance of life. This publicity gave the public a wrong impression about the disease making people scared.

The bad display both on public and private media channels and other forms of health promotions and messages worsens the image of the patients and promotes stigma and discrimination.

So how does stigmatization affect the patient and treatment?

Now that we can’t ignore the problem of stigmatization, what can we do?