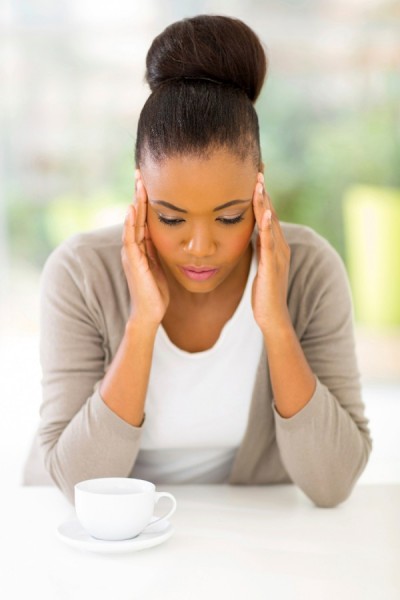 Iron is a trace mineral in the our body cells. It is the main component of hemoglobin, the substance in red blood cells that helps blood carry oxygen throughout the body.

If you do not have enough iron you may develop anemia , also called “blood shortage”. When you develop anemia, you are said to be “anemic” or “short of blood”.

Iron deficiency is the most prevalent nutritional disorder worldwide, especially in developing countries. It occurs when iron absorption cannot compensate iron requirements and losses. Requirements are especially high in pregnant women, infants, young children, adolescents and menstruating women who run a higher risk of being iron-deficient. In developing countries, the main cause of iron deficiency is the low iron bioavailability of the diet.

Iron deficiency and anemia reduce the work capacity of individuals and entire populations, bringing serious economic consequences and obstacles to national development. Overall, it is the most vulnerable, the poorest and the least educated who are disproportionately affected by iron deficiency, and it is they who stand to gain the most by its reduction.

Here are some symptoms of iron deficiency to watch out for :

The first step in getting over an iron deficiency is recognizing that you have one. If you have experienced some or most of these symptoms you should consult a medical professional. They can do tests to determine if the problem really is a lack of iron, and then give you help on getting your iron levels back to a healthy amount.