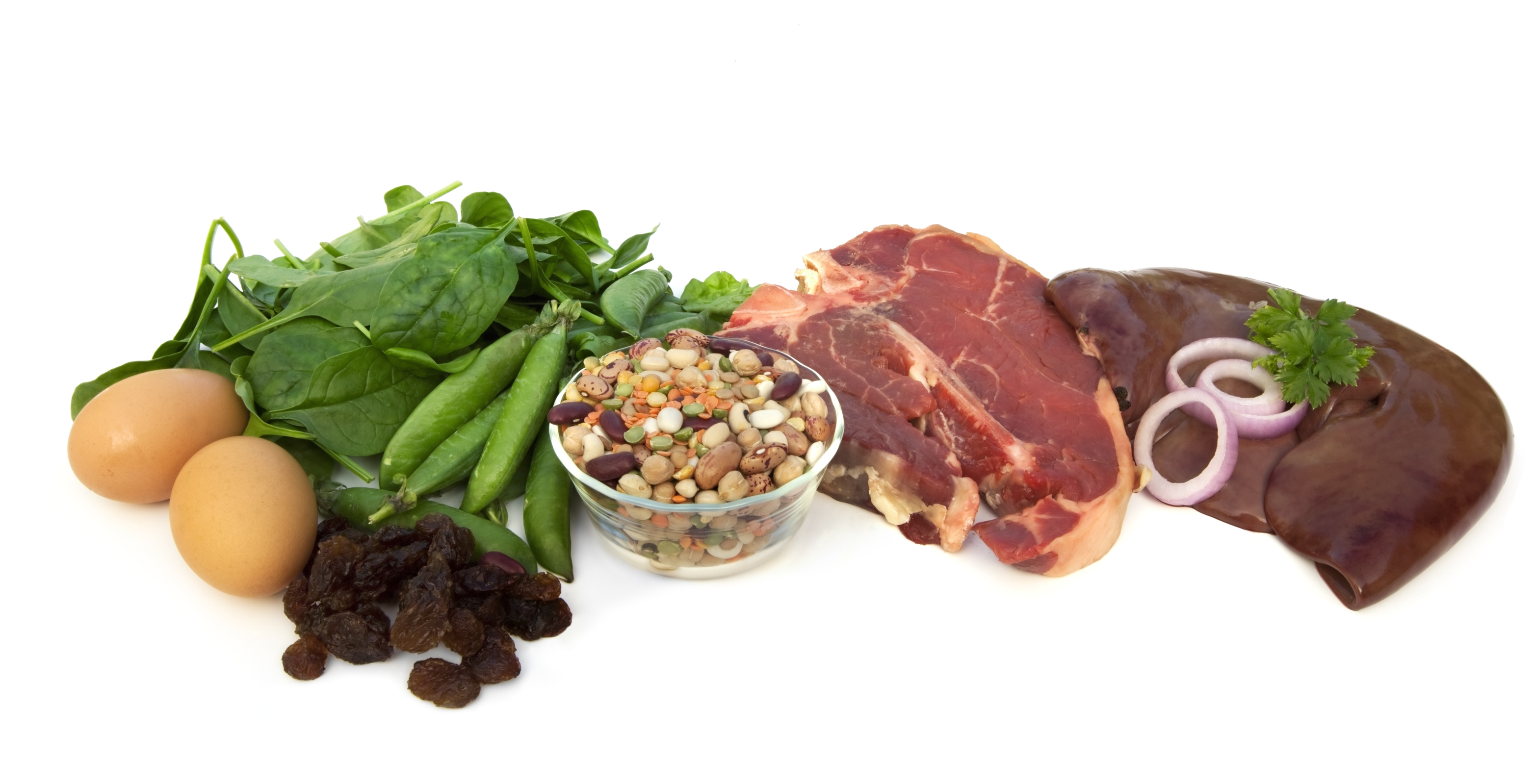 Iron is a trace mineral found in every living cell in our bodies. The body needs Iron to transport oxygen in hemoglobin  and to hold oxygen in the muscles in myoglobin. Since iron plays such a critical role in the body, the liver and bone marrow are able to store some iron in case it is needed.

Iron deficiency is one of the leading causes of anemia and it is the most prevalent nutritional disorder worldwide (8 billion people estimated by WHO ), especially in developing countries. It occurs when iron absorption cannot compensate iron requirements and losses. Requirements are especially high in pregnant women, infants, young children, adolescents and menstruating women who run a higher risk of being iron-deficient.   Here are some foods rich in iron:
– Soybeans 16mg/100g

– Pumpkin seeds 12mg/100g “Egusi” : These come in various forms and are rich in proteins and iron. The reason Egusi has been used for “blood tonic” over thousands of years. Also called Ngon (Beti)