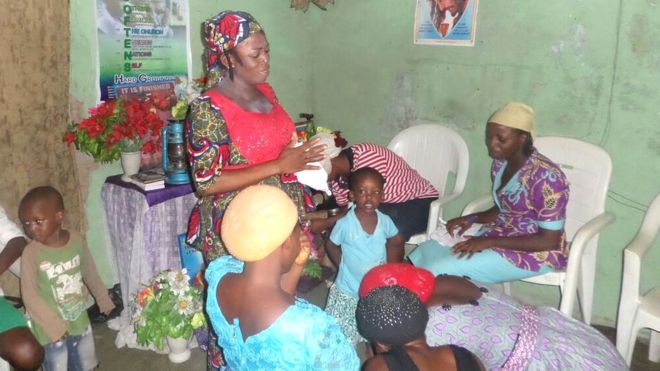 Nigeria has a tough time trying to ban women from giving birth in churches, many of which are run by traditional birth attendants. Women camp in churches praying and fasting for months before their due dates of delivery. Many of these women believe that the church and God will offer more protection than modern health facilities. Unfortunately, there are reports of many women dying while giving birth in the facilities provided by a church. Like the mother of this twins who died giving birth in a church in the Burrow Pit suburb of Calabar.

A relative of the deceased said she passed away following complications arising from a retained placenta which the traditional birth attendant could not deal with. The twins survived and are currently being treated at a hospital in Calabar.

For more on this story read this report by the BBC http://www.bbc.com/news/world-africa-35942603