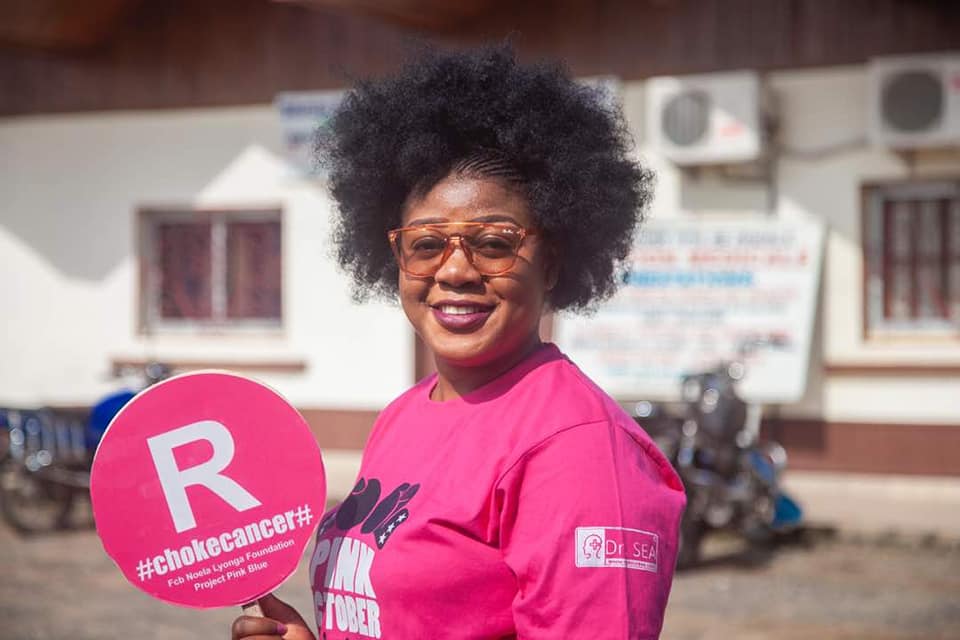 Breast cancer has been a growing problem in developing countries. An estimated 94,378 new cases are diagnosed in sub-Saharan Africa every year. Breast Cancer Incidence varies considerably between African countries e.g. 2,625 cases in Cameroon, 869 in Senegal and 27,304 in Nigeria. Less developed countries have low survival rates of less than 40% compared to around 60% in middle-income countries and over 80% in developed countries. The low survival rates can be attributed to the lack of early detection programs. This results in a high proportion of women presenting with late-stage breast cancer. Low survival rates can also be attributed to the lack of adequate diagnosis and treatment facilities.

21% of breast cancer deaths worldwide are attributed to alcohol use, overweight and obesity, and physical inactivity. This proportion is higher in the developed counties with overweight and obesity being the main contributors. In less-developed countries, physical inactivity is the main determinant. This difference can partly be explained by dietary effects combined with shorter breastfeeding. The increasing adoption of western lifestyle in developing countries is an important determinant in the increase of breast cancer incidence.

Promoting healthy diet,  physical activity, and control of alcohol intake, overweight, and obesity can eventually have an impact in reducing breast cancer incidence in the long run. Although some risk reduction might be achieved with these strategies, early detection remains the cornerstone of breast cancer control.

On the 27th of October 2018, Dr. SEA Initiative, Noela Lyonga Foundation, and Project Pink Blue organized a health campaign at Parcours Vita Douala. The aim, to sensitize people on the risk factors and prevention of breast cancer. The participants were also educated on breast cancer self-examination, with emphasis early detection saves lives. Free breast cancer screening was also offered to the participants.

Physical exercise as a way of preventing breast cancer.