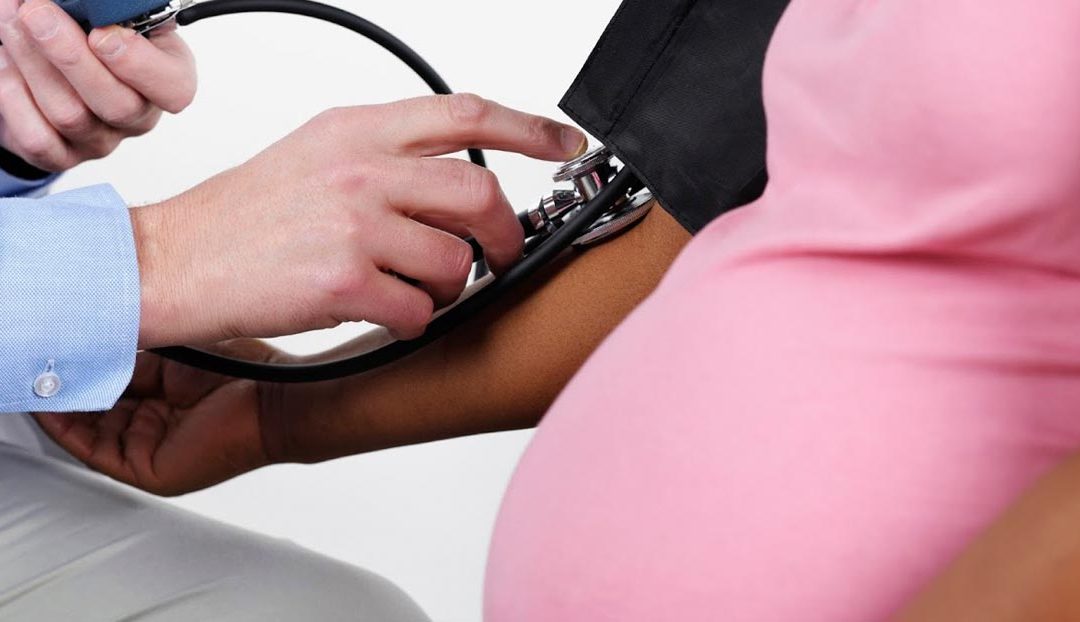 It was 5 months and a week into Susan’s first pregnancy when she started witnessing the sudden weight gain and swelling in her face and hands. She wasn’t bothered about these new developments because it occurs during most pregnancies, if not all. Her elder sister Doris had experienced those changes just last year, so it was normal.

What was rather strange to her were the severe headaches, occasional confusions, irregular heartbeat and chest pain. “Maybe they are just normal things pregnant women go through.” she thought, even-though she was not urinating as frequently as pregnant women do.

These strange signs and symptoms continued right into the 7 month of her pregnancy and they were on the rise. During her routine ANC visits, she complained to the nurse of these strange symptoms. The nurse proceeded to take her Blood Pressure which as abnormally high with a reading of 140/90 (normal BP = 120/80). She took some venous blood and requested for some urine sample for laboratory tests.

The laboratory tests revealed the following; protein in urine and low platelet count. These coupled with her high blood pressure and the other strange symptoms she experienced earlier confirmed she was experiencing Preeclampsia.

There may be no symptoms. High blood pressure and protein in the urine are key features. There may also be swelling in the legs and water retention, but this can be hard to distinguish from normal pregnancy.

What are the signs and symptoms of preeclamsia?

Preeclampsia sometimes develops without any symptoms, but the most common features are;

Sudden weight gain and swelling (edema) — particularly in your face and hands — may occur with preeclampsia. But these also occur in many normal pregnancies, so they’re not considered reliable signs of preeclampsia.

What are the causes?

The exact cause of preeclampsia involves several factors. Experts believe it begins in the placenta — the organ that nourishes the fetus throughout pregnancy. Early in pregnancy, new blood vessels develop and evolve to efficiently send blood to the placenta.

In women with preeclampsia, these blood vessels don’t seem to develop or function properly. They’re narrower than normal blood vessels and react differently to hormonal signaling, which limits the amount of blood that can flow through them.

Who is at risk of developing preeclampsia?

Preeclampsia develops only as a complication of pregnancy. Risk factors include:

What is the Treatment?

Delivery of your baby is the only cure for preeclampsia.

Preeclampsia is typically treated with magnesium sulfate, as it has been proven to be extremely effective at preventing eclampsia from occurring.

Eclampsia is a serious complication of preeclampsia. It’s characterized by one or more seizures during pregnancy or in the postpartum period. Left untreated, however, the seizures can result in coma, brain damage and potentially in maternal or infant death.