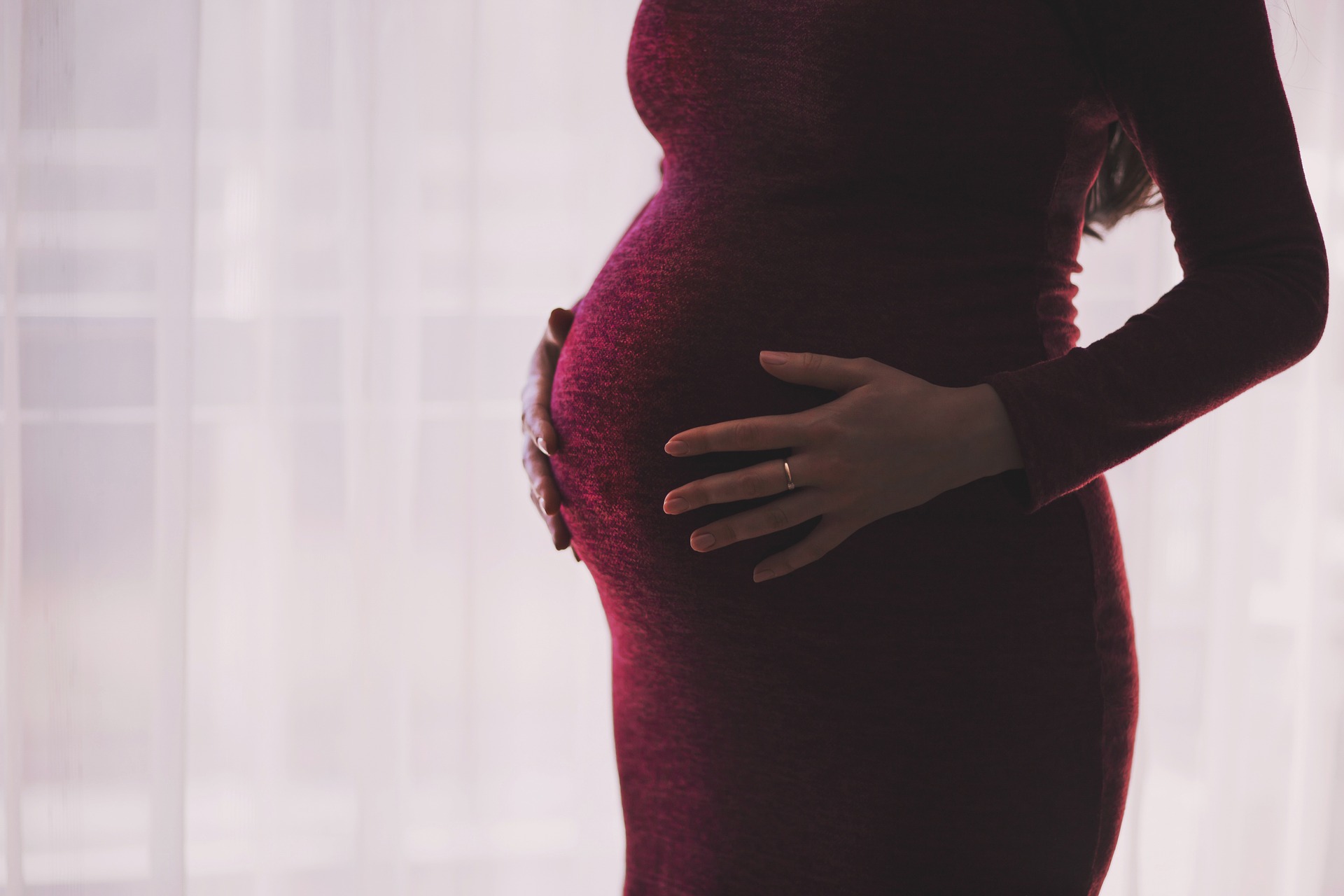 Basic maternal health services before and after delivery could prevent up to 80% of these deaths.

Maternal health and newborn health are closely linked. Children who lose their mothers are five times more likely to die in infancy than those who do not. Approximately 2.7 million newborn babies die every year (4), and an additional 2.6 million are stillborn(5).

Educating women could  ensure that mothers know how and when to seek health care services for themselves and their children.

Other factors which contribute to maternal deaths include:

What is a high risk pregnancy

Through simple changes lives could be saved..Spread the word…