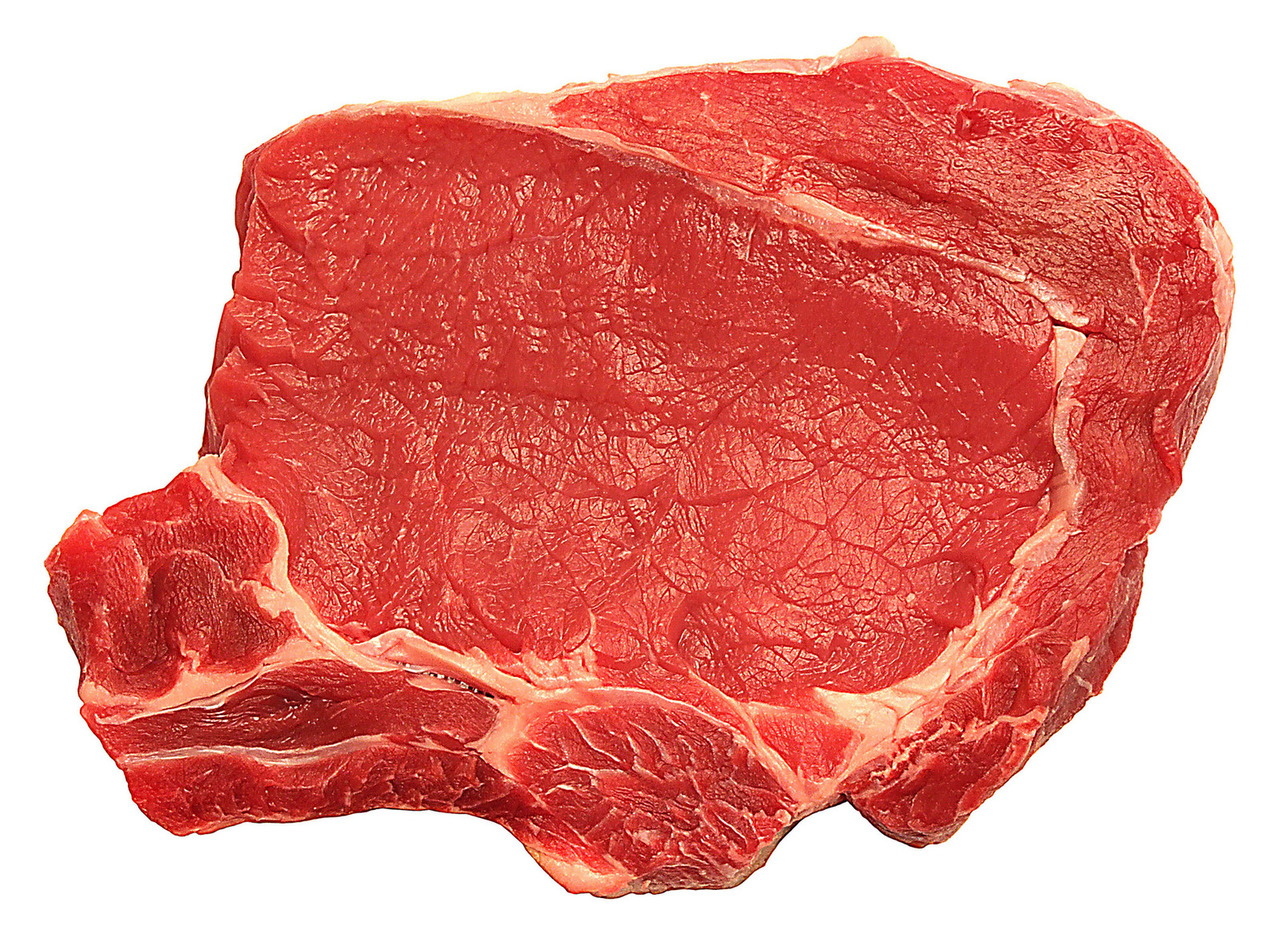 According to the International Agency for Research on Cancer, every 50 gram portion of processed meat eaten daily increases the risk of bowel cancer by 18%. The panel ranked red meat lower, evaluating it as probably carcinogenic to humans, possibly causing bowel cancer. In most African countries meat consumption is generally low and a lot of fresh meat is consumed. However with a growing middle class in developing countries more and more people consume processed meat due to a faster life style and also as a symbol of their status. At all levels great amounts of smoked and grilled meat like suya (in Nigeria and Cameroon) is consumed, which according to the national cancer institute, NCI may contain cancer causing agent (professionally referred to as carcinogenic agents).

What is red meat?

What is processed meat?

All meat (white or red) which has been altered to improve its taste or appearance or just for convenience is processed meat. When meat is preserved by smoking, curing or salting or by the addition of preservatives, cancer-causing substances (carcinogens) can be formed.

This does not mean you shouldn’t eat meat at all, because meat contains besides protein other important nutrients for the body.

To reduce your risk of bowel/intestinal cancer, don’t consume processed meat every day.