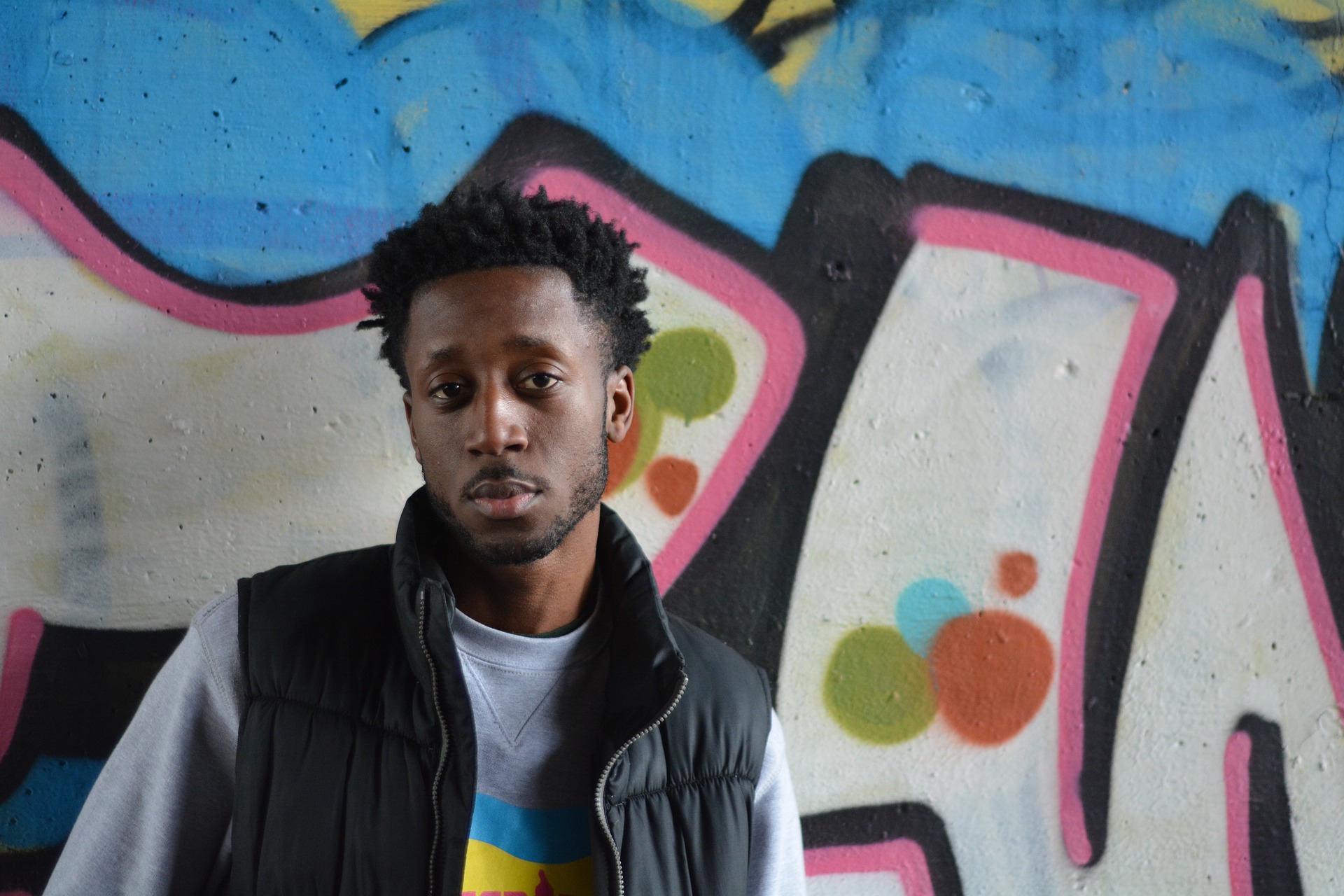 Schizophrenia is a serious mental disorder in which people interpret reality abnormally. It may result in some combination of hallucinations, delusions, and extremely disordered thinking and behavior that disturbs daily functioning, and can be disabling.

People with schizophrenia require lifelong treatment. Early treatment may help get symptoms under control before serious complications develop and may help improve the long-term outlook.

The prevalence of schizophrenia in developing countries, and especially in Africa, is controversial. One of the major findings of the World Health Organization on schizophrenia conducted in the 90’s was that outcome of schizophrenia was better in developing countries. More recent research suggests this may not be the case in modern-day Africa. Rapid urbanization, industrialization, migration, conflict and ongoing poverty and deprivation characterize most of sub-Saharan Africa in recent decades; and it is likely that these potent risk factors for psychosis have contributed to shifts in the occurrence of psychosis and schizophrenia in that continent.

What Are the Symptoms of Schizophrenia?

Schizophrenia changes how you think, feel, and act. It might affect you differently from someone else. The symptoms can come and go, too. No one has all of them all of the time.

They usually start between ages 16 and 30. Men often get them earlier than women. When the disease is in full swing and symptoms are severe, the person with schizophrenia can’t tell what’s real and what’s not. This happens less often as they get older.

People with the condition usually aren’t aware that they have it until a doctor or counselor tells them. They won’t even realize that something is seriously wrong. If they do happen to notice symptoms, like not being able to think straight, they might chalk it up to things like stress or being tired.

Signs and symptoms may vary, but usually involve delusions, hallucinations or disorganized speech, and reflect an impaired ability to function. Symptoms may include:

Causes and Risk Factors of Schizophrenia

Although the precise cause of schizophrenia isn’t known, certain factors seem to increase the risk of developing or triggering schizophrenia, including:

Left untreated, schizophrenia can result in severe problems that affect every area of life such as suicidal thoughts, depression, alcohol and drug abuse, social isolation and self injury.

How Much Alcohol is Enough?? Read More

There’s no sure way to prevent schizophrenia, but learning more about risk factors for schizophrenia may lead to earlier diagnosis and treatment. Some of the risk factors which you have control include: avoid alcohol and drug abuse(early and long-term use of marijuana and other illicit drugs may raise the risk),avoid social isolation, make an extra effort to deal with stress and anxiety, and make an extra effort to stay positive.