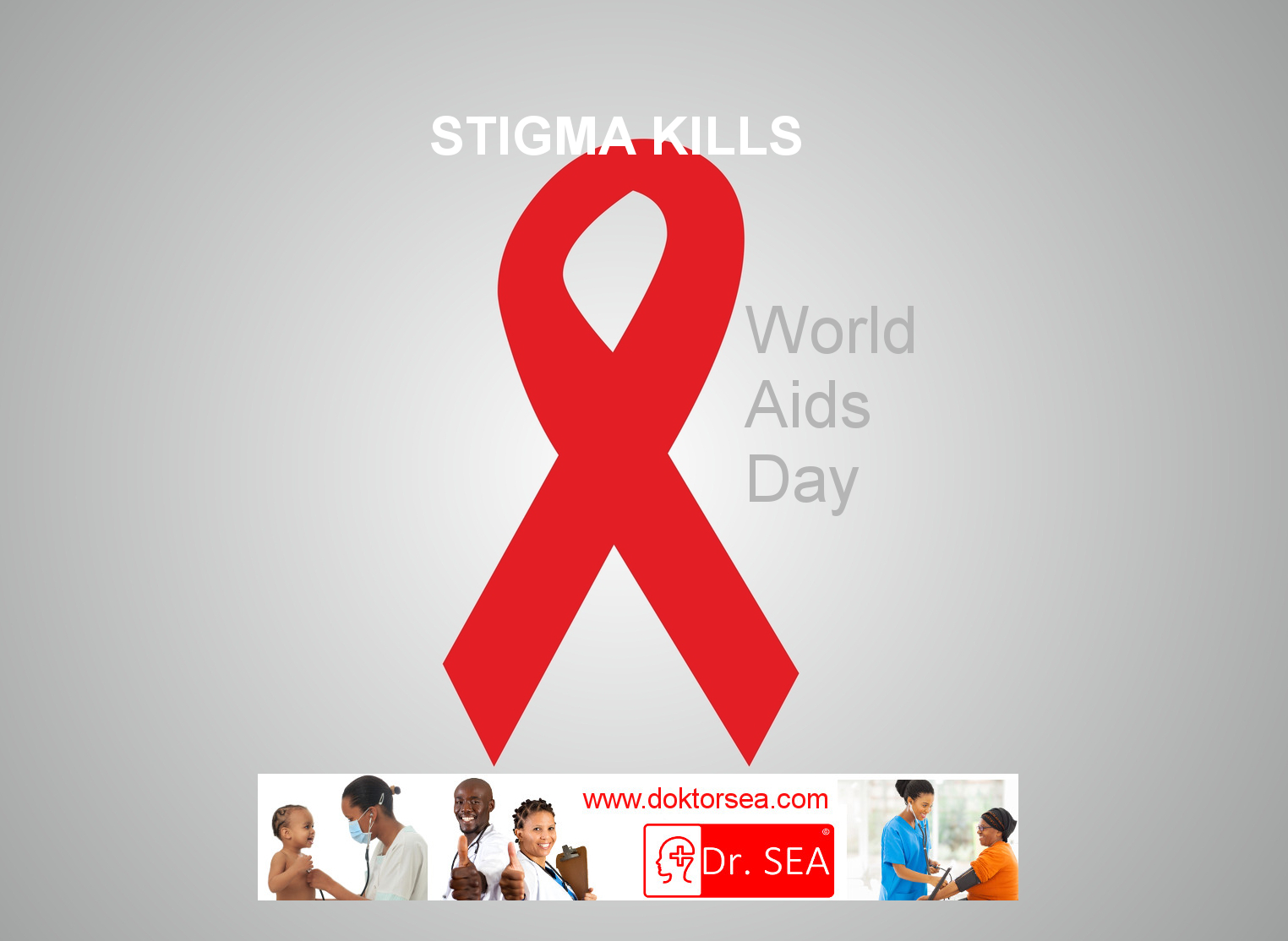 28 yrs after the first drug against HIV was introduced,  more people are dying from the stigma associated with being diagnosed HIV+. These people are increasingly marginalized, not only from society, but from the services they need to protect themselves from HIV .  Stigma leads to loneliness and depression which turn further affect negatively the immune system.

Research by the International Centre for Research on Women (ICRW) found the possible consequences of HIV-related stigma to be:

These stories from around the world, ranging from social, work/employment, travel, health care and travel stigma all say one thing: stigma against HIV is global and its consequences leads to both emotional and physical deterioration.

Awareness and education of lay persons and professionals is needed to fight against HIV-related Stigma.

3. AIDS Foundation of South Africa (2013, 24 May) ‘‘I returned to the community where my mother was killed, to educate them about HIV’‘

4. WHO (2008) ‘Towards Universal Access: Scaling up priority HIV/AIDS interventions in the health sector: Progress report 2008‘

5. a. b. Stigma Research (2004) ‘Outsider status: Stigma and discrimination experienced by Gay men and African people with HIV’

9.UNAIDS (2015, September) ‘Lithuania confirms no restrictions on entry, stay and residence for people living with HIV‘